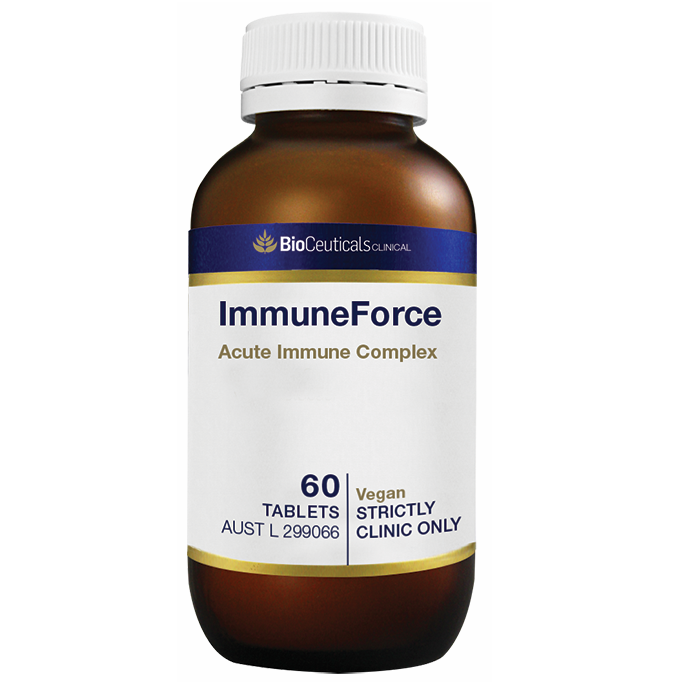 Adults only
Children under 18 years: Only as professionally prescribed
Do not use during pregnancy or breastfeeding
In rare cases, this product may be associated with taste disturbance
If symptoms persist consult your health professional
Andrographis may cause allergic reactions in some people
If you have a severe reaction (such as anaphylaxis) stop use and seek immediate medical attention
Always read the label
Use only as directed

This product is listed with the TGA - AustL 299066. The TGA publishes product info, including excipients under the "Other ingredients" subheading (not typically listed on the product label). Download the TGA public summary below.